We offer intensive driving courses in Exeter. We have male and female driving instructors, and we are happy to try and allocate to your preference. We have courses from 5 to 45 hours – so whether you’ve just turned 17, or you’re a seasoned driver that has previously been banned, we will have a course suitable for you! Want to start, and complete your driving journey on the right foot? Book a course with National Intensive today and get passed quickly!

National Intensive has been working with individuals to enhance their driving skills, confidence, and focus. We provide intensive driving courses in Exeter to make candidates skilled drivers so they can be independent and move around the city independently.

Are your theoretical concepts strong and clear regarding driving? You must take a theory test to obtain a driving licence. You must prepare theoretically for the test to pass the exam. The interviewer might ask difficult theory questions such as sign boards, speed limit, and road sense. So before taking the test, you must take intensive driving courses in Exeter to fully prepare for the test. National Intensive recommends taking your theory tests at the theory test centre in Exeter, at Oak Business Units, 18 Thorverton Rd, Marsh Barton, Exeter EX2 8FS, United Kingdom.

Practical tests are based on driving. Your instructor would ask you to drive for a few kilometres to test your driving skills, including your reversing, turning, and mirror viewing skills. If you successfully pass your practical driving test, your application will be considered for a driving licence. We always refer to the practical test centre in Exeter to candidates who want to take their practical driving tests because the passing ratio of the centre is high. The centre is located at Grace Road Marsh Barton Exeter Devon EX2 8PU.

Driving tests have always been challenging for beginners, no matter which city you are applying from. When you talk about Exeter, obtaining a driving licence in Exeter is quite challenging. This is because the tests conducted in Exeter are tricky and confusing for beginners, which is why most of the candidates fail to obtain a driving licence in Exeter. According to a source, the test pass rate in Exeter is 50.3% which means half of the candidates fail the tests.

Now you must be on the seventh sky because you have cracked all the driving licence tests and finally obtained a driving licence. It’s time to party and celebrate your success in accomplishing this incredible milestone. Now the question arises of what can be done to celebrate this massive achievement. I suggest you go for a long drive and stop by some of the significant landmarks in Exeter.

The Exeter Cathedral began just after the 12th century and finished 300 years later. Exeter Cathedral has some incredible things to see, making it a must-visit place for tourists in Exeter.

The Royal Albert Memorial Museum was conceived as a practical memorial to Queen Victoria’s husband, Prince Albert, and was housed in a very ornate Gothic Revival building. It is one of the oldest museums in the UK, but it was shut down. Later, in 2011, it was reopened to wide acclaim following a £24m refurbishment.

It’s a diverse attraction, with collections of world cultures, natural history, zoology, prehistory, antiquities, and art. For just a quick summary of the art collection, there are works by Thomas Gainsborough, John Nash, and Barbara Hepworth.

The Historic Quayside on the Exe and the Exeter Ship Canal is one of the prettiest scenes in the city. In the warmer months, something is going on most days, like the annual 10k run or outdoor concerts, while the pubs, restaurants, and cafes have tables next to the water.

There has been a port of some description here since prehistory, and behind the cobblestone road are old cellars, 17th and 18th-century warehouses, and the Custom House. This is the oldest brick building in Exeter, dating to the start of the 1680s, and easy to notice for its quoins and pediment and the cannons out front.

A pillar of civic life in Exeter since Mediaeval times, the Guildhall is still used by the City Council for meetings.

The Italian Renaissance facade on the High Street, with arcades, Corinthian columns and mullioned windows, comes from 1590. Beneath the arches is where the city stocks used to stand, and the venerable oak door was carved in 1593. The Council Chamber, adorned with portraits of former mayors and high stewards, dates to the late-1460s, although it was restored in Victorian times.

Tracing Cathedral Green to the north and east is Cathedral Close, which has been at the very heart of Exeter since Roman times when it had a basilica and baths. The way is lined with Grade I listed buildings from Mediaeval times and the Early Modern Age, which housed clergy, canons, and cathedral officials like the chancellor.

Looked out for the half-timbered houses at nos. 7, 8, and 9A, while St Petrock’s Church and St Martin’s Church deserve a peek if open. A real eye-catcher is Mol’s Coffee House from 1596, with a roof, wooden balcony, and bay windows.

Some of the traits of a safe driver are they protect themselves and others, wearing seat belts, following law and order, and always driving according to the speed limit. When a beginner drives, they are unaware of the rules and regulations of driving, especially when they have yet to take intensive driving classes in Exeter. Thus, taking intensive driving lessons in Exeter is essential to become a safe driver.

National Intensive always aims to teach candidates the fundamentals of safe driving. What is safe driving, what precautions are taken, and how can you boost your confidence when driving? National Intensive is not just limited to driving; it also educates on eradicating the fear of driving and becoming proficient. 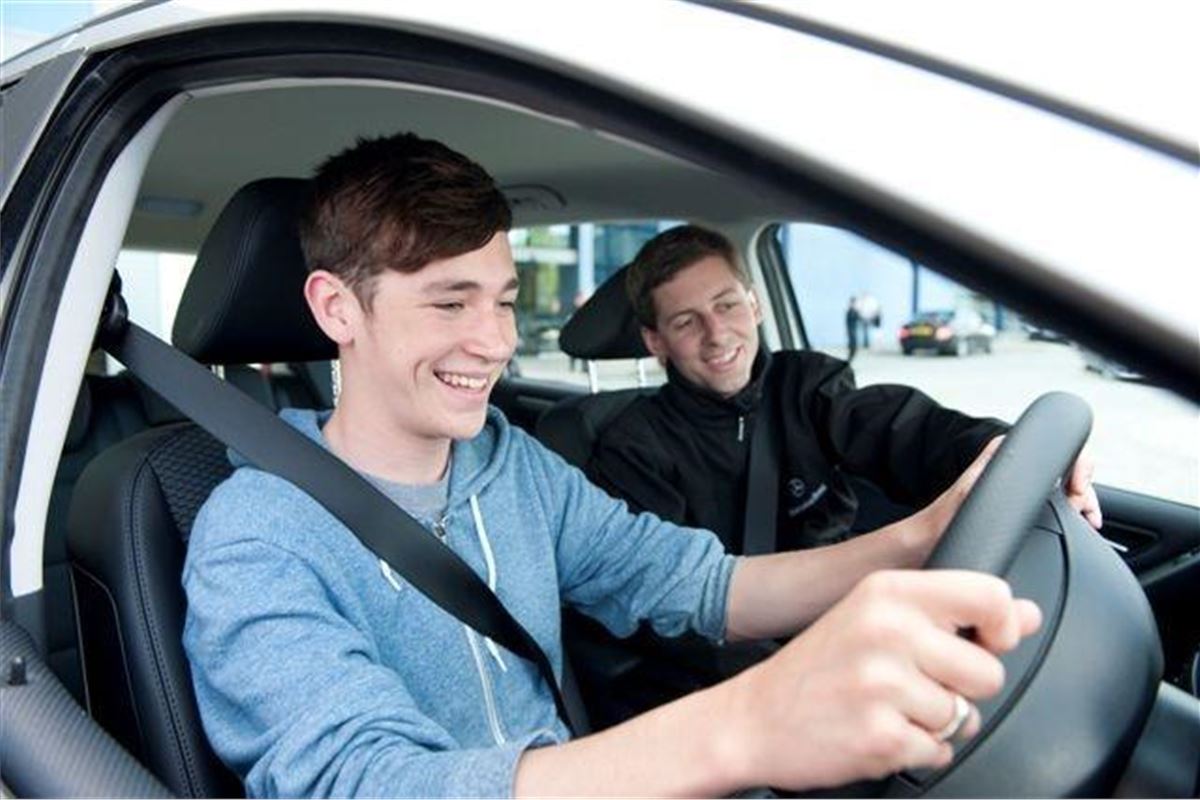