We quickly grew to cover all of England, Scotland and Wales incuding Dudley, so if you want to book an intensive driving course in Dudley then you have come to the right place. We are now the best-rated national intensive course provider – with over 4000+ reviews. We offer both manual and automatic driving courses in all of Dudley. We also have male and female driving instructors, and we are happy to try and allocate to your preference. We have courses from 5 to 45 hours – so whether you’ve just turned 17, or you’re a seasoned driver that has previously been banned, we will have a course suitable for you!

Theory tests are all about theoretical questions a candidate is asked about driving by the examiner. If the candidate has a strong grip over theoretical driving concepts, he/she will clear the test; otherwise, they will fail the theory tests. National Intensive has always recommended candidates visit Dudley’s theory test centre for their theory tests. The test centre is located at Trafalgar House, 47-49 King St, Dudley DY2 8PE, United Kingdom.

Consider yourself one of the luckiest people in the UK because you have successfully obtained a driving licence. Now to celebrate this huge milestone you have accomplished, you can explore the city of Dudley. The city is full of famous and beautiful landmarks which are also rich in history. So grab your car keys and explore the city of Dudley with your friends and family. The greatest benefit of exploring the city is that you can drive for hours, ultimately enhancing your driving skills, and you will become a perfect driver.

This open-air Black Country Living Museum holds industrial heritage, and the museum is constructed on over 26 acres of reclaimed former industrial land. Astonishingly, 50 or more houses and many industrial structures at the museum were transferred from around the Black Country.

This stunning house is built on 180 acres of parkland and is owned by Dudley council. The council allows visitors to explore the property only in summer and spring. If you visit the property, you can drop by exhibitions and take a guided tour that will assist you in exploring the landmark. Moreover, you can grab a bite at the coffee shop.

Many exhibitions are held in the property between April and October, so if you plan to visit the property in these months, you will get to witness exhibitions. The surroundings of the parkland are open all year and welcome car fairs, charity fun runs and big crowds for the Guy Fawkes fireworks in early November.

You can enjoy picnics and long walks; if you like fishing, they let you do it.

The inauguration of the Dudley Zoo was held in 1937. The Dudley zoo, which takes up to 40 acres, is built on the grounds of Dudley Castle. The most attention-grabbing part of this zoo is its set of 12 buildings and animal enclosures designed in the 30s by the modernist pioneer Berthold Lubetkin’s Tecton Group.

It is the best place for children because the zoo has several animals, including capybaras, domestic farm species, Sumatran tigers, giraffes, kangaroos, meerkats, red pandas, marmosets and many more.

Dudley Castle is in the heart of the zoo and has ruins of the castle. This started as a Norman motte-and-bailey fortress, built in 1070, and the keep’s nine-metre earthwork mound remains from that time. The remains of the keep resting on the motte go back to 1262, and this was called into action in the Civil War when Parliamentary forces besieged a Royalist garrison.

After the castle was taken, it was slighted in 1646 to prevent it from being reused, which accounts for the current appearance. Below the keep, you’ll see the beautiful ruins of the Sharington range, a set of Elizabethan residential buildings that survived the Civil War but were destroyed by fire in 1750.

Dudley Canal is the second largest canal in the UK. The canal length is two miles, and it has a labyrinthine network of adjoining limestone mines, caverns and divergent canal tunnels dating back to 1775. As the tunnel is too low, the boats can not pass through it, and because of the lack of airflow, it can only be navigated by electric vessels.

The Dudley Canal and River Trust are a good option to explore as they conduct guided trips into this underworld, which range from 40 minutes to five hours. On tour, you’ll have to wear a hard hat (provided by the staff) and witness some mind-blowing sights like high vaulting arches and old limestone mines, atmospherically lit and installed with dioramas.

National Intensive has always aimed to prepare candidates so well that they become safe drivers. This milestone is accomplished with the help of our experienced and skilled drivers who teach driving from the basics to candidates. Our pool of skilled drivers is proficient at driving and has been teaching driving to freshies for years. 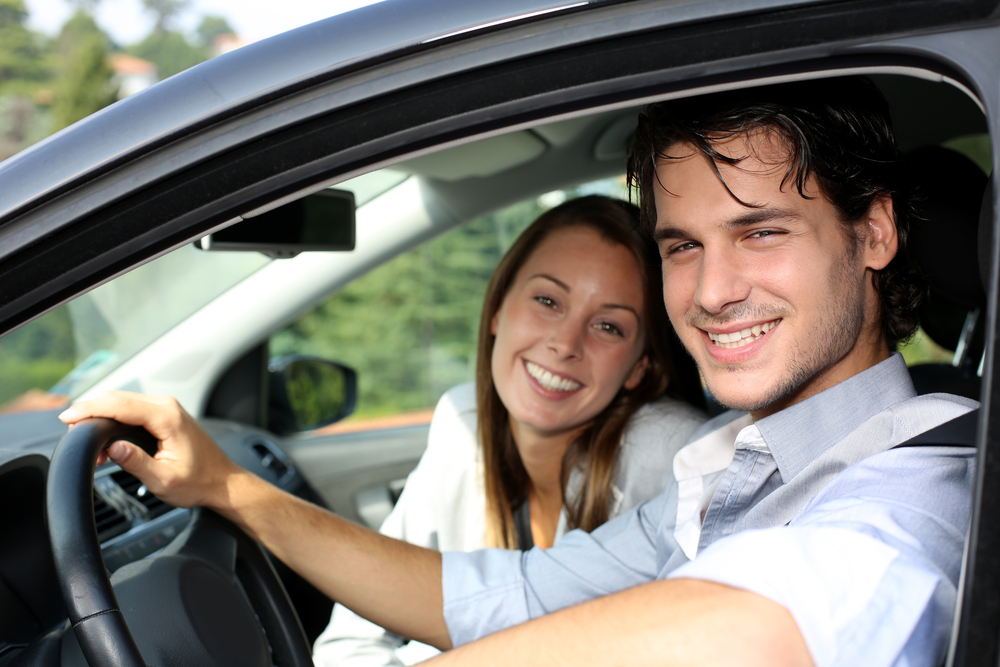