Manchester is where National Intensive was born – initially, – however, we quickly grew to cover all of England, Scotland and Wales incuding Dorchester, so if you want to book an intensive driving course in Dorchester then you have come to the right place. We are now the best-rated national intensive course provider – with over 4000+ reviews. We offer both manual and automatic driving courses in all of Dorchester. We also have male and female driving instructors, and we are happy to try and allocate to your preference. We have courses from 5 to 45 hours – so whether you’ve just turned 17, or you’re a seasoned driver that has previously been banned, we will have a course suitable for you!

National Intensive always asks candidates to take their theory tests at the theory test centre in Dorchester, located at 66 Peverell Ave W, Poundbury, Dorchester DT1 3SU, United Kingdom. Theory tests are a piece of cake for the ones who have taken intensive driving classes in Dorchester. This is because they are well aware of all the fundamentals of driving and can counter each question very well.

So here are some of the famous landmarks in the city of Dorchester that you can explore:

Hardy’s cottage was the home of Thomas Hardy from his birth in 1840 until the age of 34, and later on, he married Emma Gifford. Hardy’s great-grandfather developed the cottage in 1800, and now the cottage is in the care of the national trust. There’s a pretty garden within the premises of the cottage, which grows medicinal herbs, while the interior has carefully curated furniture from the mid-19th century.

The cottage management allows you to visit the room where Hardy was born and lets you see his written work. Moreover, the cottage also hosts exhibitions where hundreds of people show up in the cottage.

Hardy was one of the founders of the Dorset County Museum. The museum still has Hardy’s archives which have pieces of content he had written in the late 80s. You can also view a dress owned by Hardy’s sister.

The museum also documents Dorset’s prehistory and Roman past, with Neolithic axes, a Roman glass bowl, and a bronze mirror from the Iron Age in the Ancient Dorset Gallery. Also compelling is the collection from the Jurassic Coast, including fossilised trees, dinosaur footprints, and the massive fossilised jaw of a pliosaur discovered in Weymouth Bay.

Not as old as it looks, the Keep belongs to the Dorchester Depot Barracks, built in a Tudor Revival style between 1877 and 1881. Although most of the barracks have since been redeveloped, this building stayed in the Ministry of Defence’s hands after the Dorset Regiment merged with the Devonshire Regiment and moved out in 1958. It now holds the military museum for three British Army regiments (Dorset, Devonshire, and the regiment formed when they combined), yeomanry regiments, and the older Dorset Militia.

The ground floor of the Keep is unchanged, with an ammunition powder room, guardroom and cells, and an original winding gear to lift equipment to the upper floors.

On the east side of the town, Thomas Hardy (also a trained architect) designed and built this large house in 1885 and resided here until he passed away in 1928. At Max Gate, Hardy wrote his best-known later works like Tess of the D’Urbervilles (1891), Jude the Obscure (1894), and The Mayor of Casterbridge (1886), as well as most of his poetry.

Hardy’s sister donated the house to the National Trust on the proviso it is lived in, and Max Gate has been occupied ever since. The rooms have been designed as they might have been when Hardy was here, while outside the Nut Walk, the vegetable garden and croquet lawn was all Hardy’s work.

What you see now is an Iron Age Hill Fort, the size of more than 50 football pitches and ringed with layers of ramparts. The site began as a Neolithic causeway before undergoing a huge transformation around 450 BC when it was given its earthwork defences.

When they were constructed, what is now grassy ridges would have been formidable white chalk walls. You have to be here to conceive the true proportions of the place, and there’s also a dark history to it.

Our crew of drivers is top-notch trained professionals with years of driving experience. The sole purpose of our intensive driving classes in Dorchester is to develop safe driving skills and confidence in candidates. 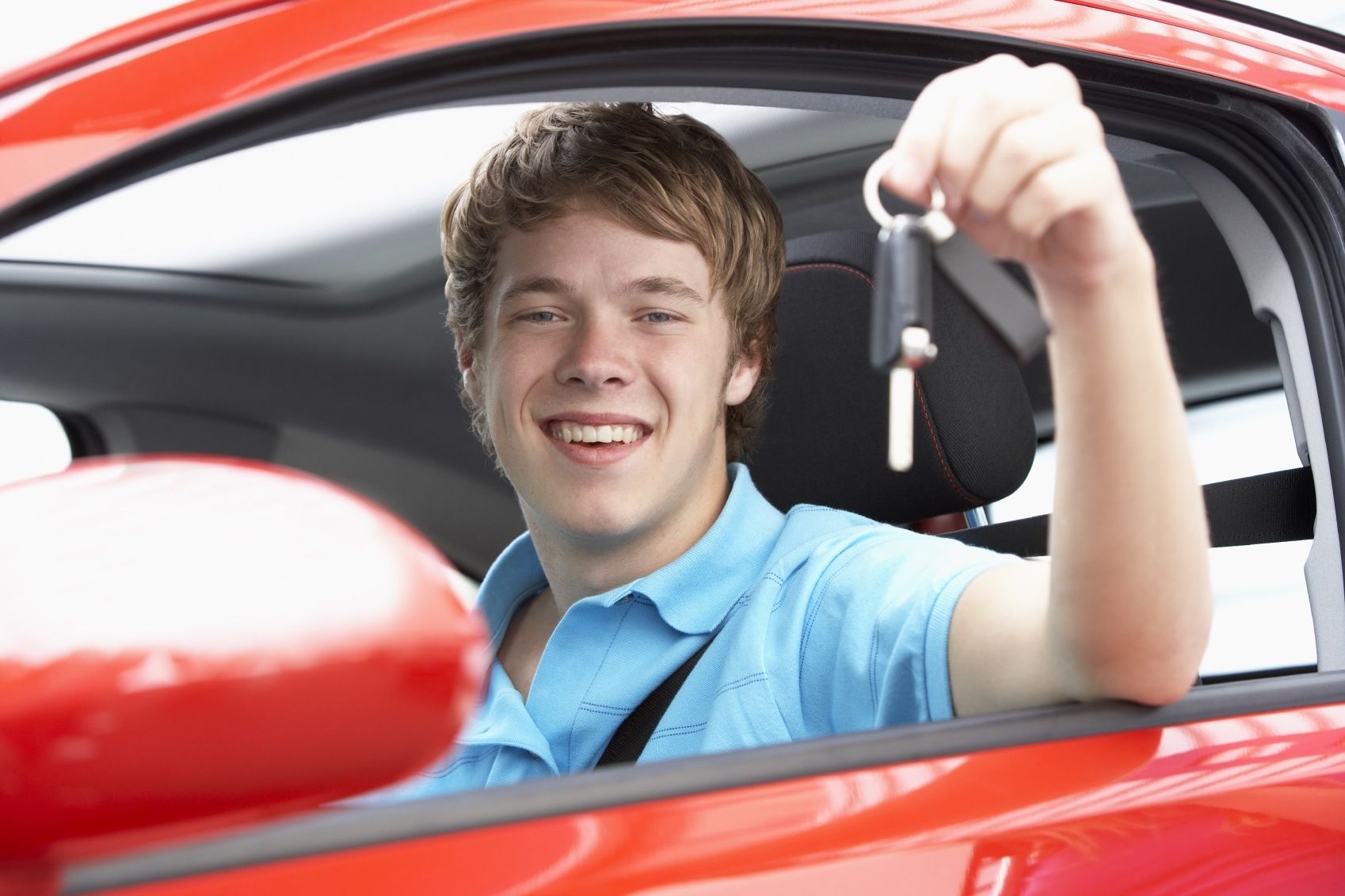